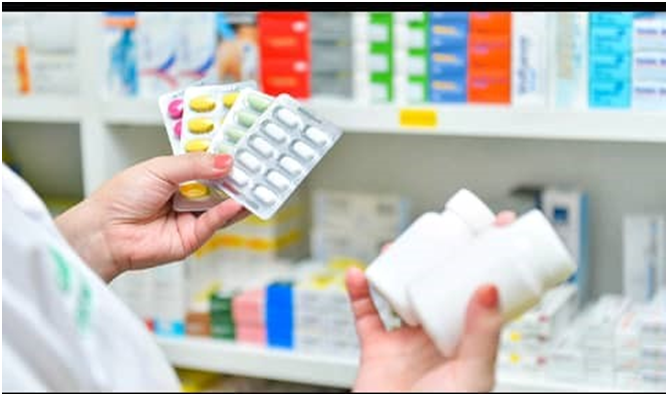 The Acting Registrar of Pharmacy Board Sierra Leone, Dr. James Peter Komeh has urged Sierra Leoneans to report any fake medical prescription or drugs to board.