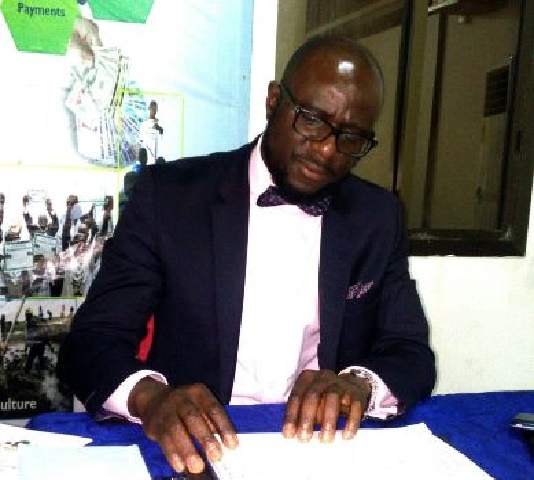 The lawyer was detained at the Criminal Investigations Department (CID) in Freetown late on Thursday, as he reportedly attended to an invitation from the Police.

The Police has however not made any official statement on the reason for his detention.

AYV has contacted both the police and lawyers for Ady but have declined to make any comments.

One of Ady’s lawyers, Joseph Fitzgerald Kamara confirmed that his client had been detained after a long interview and their request for bail was rejected by the police, he said via twitter.

Meanwhile, the Sierra Leone Bar Association has canceled their Extraordinary Meeting scheduled for today to focus on securing the release of Ady Macauley.

In a public notice, the Bar said:
“The Directors will use Friday, 7th October 2022 to focus on facilitating the release of our colleague, Ady Macauley Esq,”

Ady Macauley was the former Commissioner of the Anti-Corruption Commission (ACC) of Sierra Leone. He previously served as a prosecutor and last as the Institution’s Chief of Prosecutions (2011- 2016). Before 2011, Ady worked as Prosecuting/Defense Counsel at the Republic of Sierra Leone Armed Forces Court Martial and practiced law, mainly in the corporate sphere.