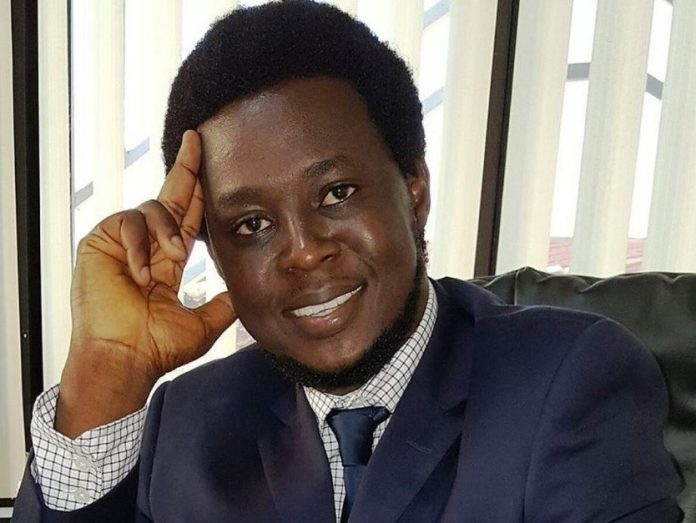 Sierra Leone has made tremendous gains in the fight against corruption as the country currently records 83 percent in the ‘Control of Corruption’ indicator in the Millennium Challenge Corporation Scorecard.

Also, the country stands at 115th position out of 180 countries surveyed in the 2021 Transparency International Corruption Perception Index (CPI).

For this, the ACC has registered its appreciation to the Government and People of Sierra Leone for their sustained efforts towards the fight against corruption.

The ACC has also in the last four years, recovered public funds over 35 Billion Leones ($USD 3M), a two-storey hotel building and two Toyota Land Cruiser vehicles from corrupt individuals as part of the Commission’s Non-conviction based Asset Recovery approach.

Yesterday, July 11, was the African Anti-Corruption Day and this year marks the sixth edition of the Day. On this day in 2003, the African Union Convention on Preventing and Combating Corruption (AUCPCC) was adopted in Maputo, Mozambique which came into effect in 2006 and has since then been ratified by 47 Member States of the African Union including Sierra Leone.

The purpose of this day is to give prominence to the fight against corruption through the commemoration of the adoption of the AUCPCC as a mechanism for fighting corruption in Africa.

This year, the Day is commemorated with the theme: ‘Strategies and Mechanisms for the Transparent Management of COVID- Funds’.

Literature has shown that the COVID-19 pandemic is not just a health, humanitarian or socio-economic crisis but it is also a governance issue as countries’ resilience on accountability have been tested and hence the need for a rethinking of roles of accountability  and transparency promoting institutions and mechanisms so that they effectively support societies during pandemics.

Since the pandemic started, media has been awash with news of corruption, theft and mismanagement of funds as Governments responded to COVID-19. Unfortunately, even Sierra Leone was not exempted.

However, the ACC-SL with support from their CSO partners has been able to decisively investigate cases related to the mismanagement of COVID-19 funds and resources meant for combating the pandemic.

They acted swiftly on the COVID-19 Audit Report in 2020 released by the Audit Service Sierra Leone, which highlighted issues of misuse and mismanagement of COVID-19 funds and other resources meant for combating the pandemic.

In the process, the Commission was able to recover huge funds and other assets, while also recommending for administrative sanctions to be taken against public officials found culpable.

“Let us on this day reflect on the true damaging consequences of corruption not only our nation but Africa as a whole. It is a threat to the progress and development of citizens and the country as a whole especially at this crucial time”. Therefore, ACC and TI-SL call on all Sierra Leonean to act robustly against this menace by speaking up against corruption, report any suspected acts of corruption to the ACC and embrace integrity, transparency and accountability in public and private life.