Sierra Leone to Participate in Feed Africa Summit in Dakar

Sierra Leone to Participate in Feed Africa Summit in Dakar 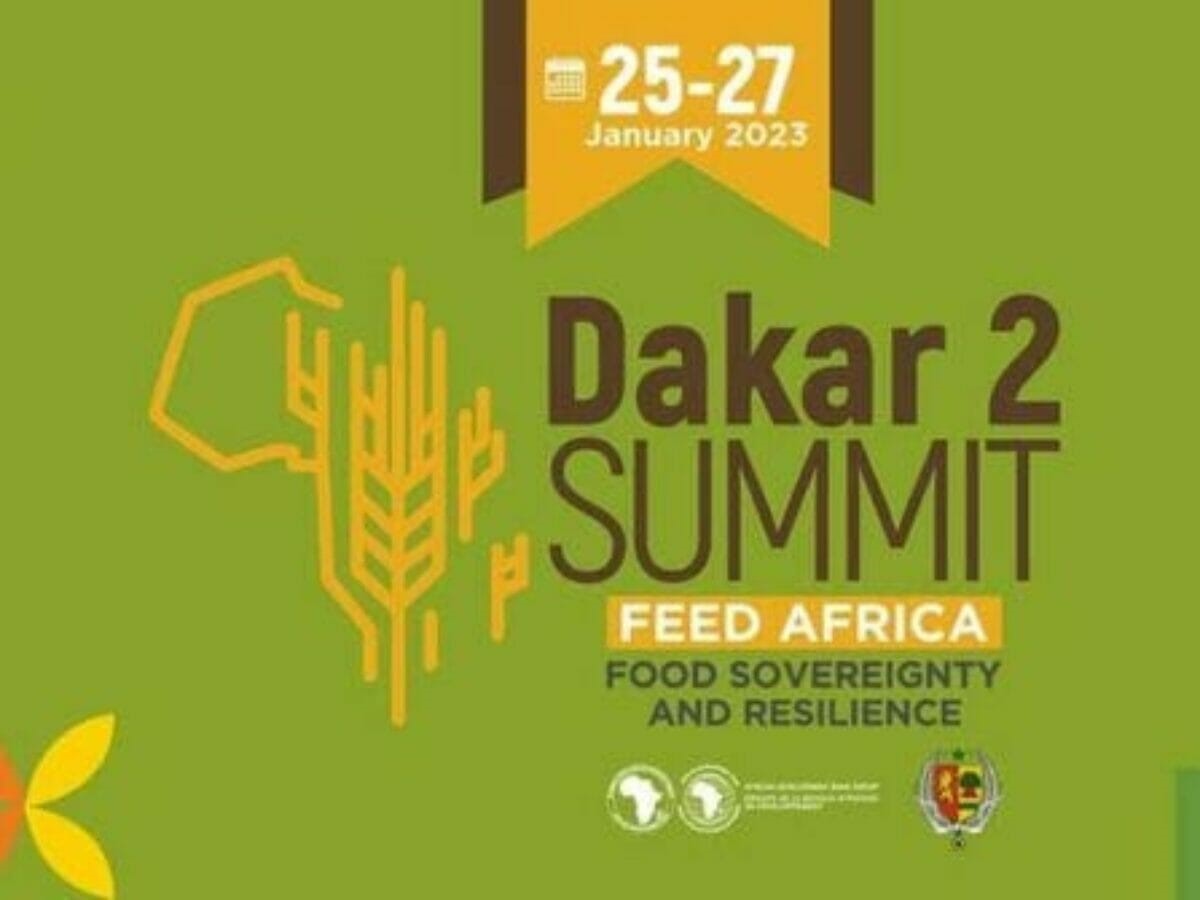 Heads of State in Africa will convene meetings to mobilise and align government resources, development partners and private sector financing to unleash Africa’s food production potential during the three-day Dakar 2 Summit from January 25-27, 2023.

The Summit will be hosted by the Senegalese President, His Excellency Macky Sall, and the Chairperson of the African Union, and co-hosted by the African Development Bank Group for which Sierra Leone will fully participate.

The Summit seeks to bring together Governments, Private Sector, Multilateral Organizations, NGOs and scientists to meet the escalating challenge of food security in Africa.

It will seek to mobilise high-level political commitment around production, markets and trade to deliver Food and Agriculture Delivery Compacts for selected countries. It will also mobilise and align government resources, development partners and private sector financing around the Food and Agriculture Delivery Compacts to achieve food security at scale in each country.

Countries will share successful experiences on food and agriculture and successful platforms to scale up support for agriculture. Also, to be looked at is the double agricultural productivity with state-of-the-art climate-adapted crop, livestock and aquaculture technology and advisory services and support research and development for a pipeline of climate resilient agricultural technologies.

Despite having 65% of the remaining arable land to feed 9 billion people in the world by 2050, the continent imports over 100 million metric tons of food at the cost of $75 billion annually. Africa has the potential to feed itself and contribute to feeding the world.

Sector investments all along the food value chain can help turn Africa into a breadbasket for the world. Achieving zero hunger in Africa will require between $28.5 billion and $36.6 billion annually. With the removal of barriers to agricultural development aided by new investments, it is estimated that Africa’s agricultural output could increase from $280 billion per year to $1 trillion by 2030.

To further diversify food supply sources for the world, amid the lingering effects of the war in Ukraine and its systemic effects globally, and to secure food supplies for Africa, it is now critical to support efforts to unleash the agricultural potential of Africa, for sustainable food production. Africa stands to gain, and the world stands to gain from such a concerted effort.