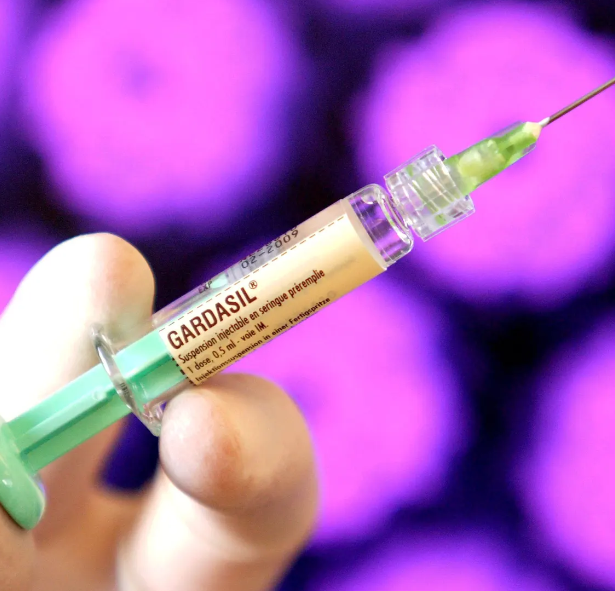 Sierra Leone will roll out the Cervical Cancer Vaccine (HPV) on 3rd October 2022, targeting 10-year-old girls to prevent them from being affected by the dangerous disease.

Chief Executive Officer (CEO) of Focus 1000, Mohamed Bailor Jalloh, speaking during an inception meeting with key stakeholders on livelihood and environmental protection, explained that one of the objectives of the meeting was to sensitise people on the disease and ensure that the vaccine reaches girls that are not sexually active.

He said they were collaborating with the Ministry of Health and Sanitation to sensitise the masses on the relevance of the vaccine in the fight against the disease.

“We want to look at this other vaccine. to see how we can support the ministry and government to ensure this vaccine gets through to protect the kids before they get older”, said Jalloh.

He explained that his institution had been at the forefront in the moblisation and sensitization of other diseases such as COVID19 and Ebola.

He spoke of their organization’s other interventions in fighting Malaria, tuberculosis, HIV and other diseases.

In her statement, Dr. Linda Farmer whist educating stakeholders on cervical cancer, said that the Human

Papillomavirus (HPV) was responsible for 70% of cases.

She said they had limited the vaccination to 10-year-old girls because of the number of vaccines readily available and that if the ministry had more, they would increase the age limit. She noted that the vaccine was Scarce in the world.

She stated that the jab would not work effectively on women as it would on girls, noting that a preventive measure for women was screening every three years to ensure that they are safe, emphasising that the disease in its early stage was treatable.

Dr. Farmer explained how three women in the provinces diagnosed had an advanced stage of the disease and they could not do anything about it.

Speaking on the dangers of the virus, the doctor explained that since the affected area is private, it kills a lot of women silently. Farmer further explained that the disease had the tendency to wreck marriages, explaining that an infected woman has a sore in the cervix, which can make it painful to have sexual intercourse, leading to problems in the home.

She called on religious leaders, local leaders, market women and other stakeholders to support the fight by speaking to and encouraging their different audiences to ensure their girts are vaccinated, and that women should go for screening. She added the vaccine was just like other preventive ones given to children to prevent polio, measles and pneumonia.