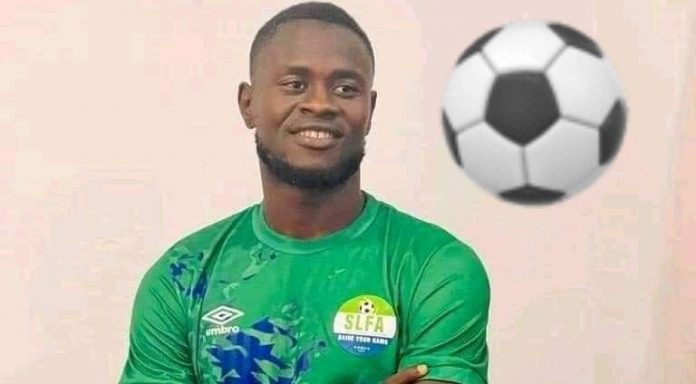 The Association says it has followed with keen interest the numerous controversies surrounding Musa, including but not limited to his recent alleged breach of contract in Libya.

To effect sanity into the said matter, the Association has taken a decision to temporarily suspend him from participating in all SLFA sanctioned and affiliated competitions in Sierra Leone.