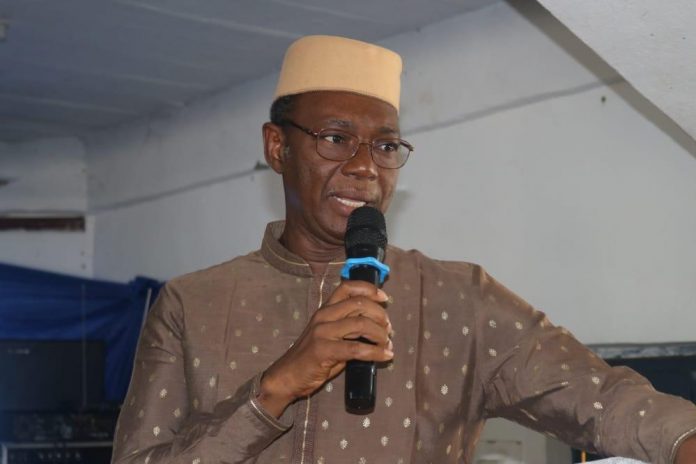 Professor Alpha Tejan Wurie Minister of Technical and Higher Education has on 6th September 2022 updated the media on the Higher Education Policy Framework at their New England Ville Office in Freetown.

According to Minister Wurie, this academic year will start on 15th October 2022 and end on 15th June 2023. “This timeline can be achieved by the universities making use of improved technology. This means, application, registration, assignments, elections, etc will be done electronically”. He furthered that one resolution is for those doing Diploma in Arts and Humanities who were asked to complete their WASSCE after Diploma before proceeding to degree programs. He explained that such students will now proceed to Year One degree with their Diploma Certificates while those who get 3.6 grade proceed straight to Year Two.

He added that for those in the Sciences, there will be a reintroduction of Preliminary Year as it used to happen in the past. He emphasized that Foundation Year strengthens students in certain areas that they are somewhat not so strong, adding that he is a product of Preliminary Year which in no way limited his ability to perform well in university as he was able to get his PhD within ten years.

Speaking on scholarships, Prof. Wurie said it is divided into three parts – the National Grant-in-Aid, international awards and the student loan scheme. According to him, the student loan scheme will start this academic year with Postgraduate students, focusing more on those who already have a job and can pay back easily and be traced with less difficulty.

The Minister pointed out that the student loan scheme will not require people to pay back immediately after their degrees. “The scheme will give them time to get a job and settle in those jobs and divide the money over a number of years so as to ensure they pay back with ease”.

He concluded by underlining that government recognizes that the growth of the country depends on human development which is why the government of President Julius Maada Bio is investing in quality assurance and the much needed growth the country should have.