The wife of the Leader of the National Grand... 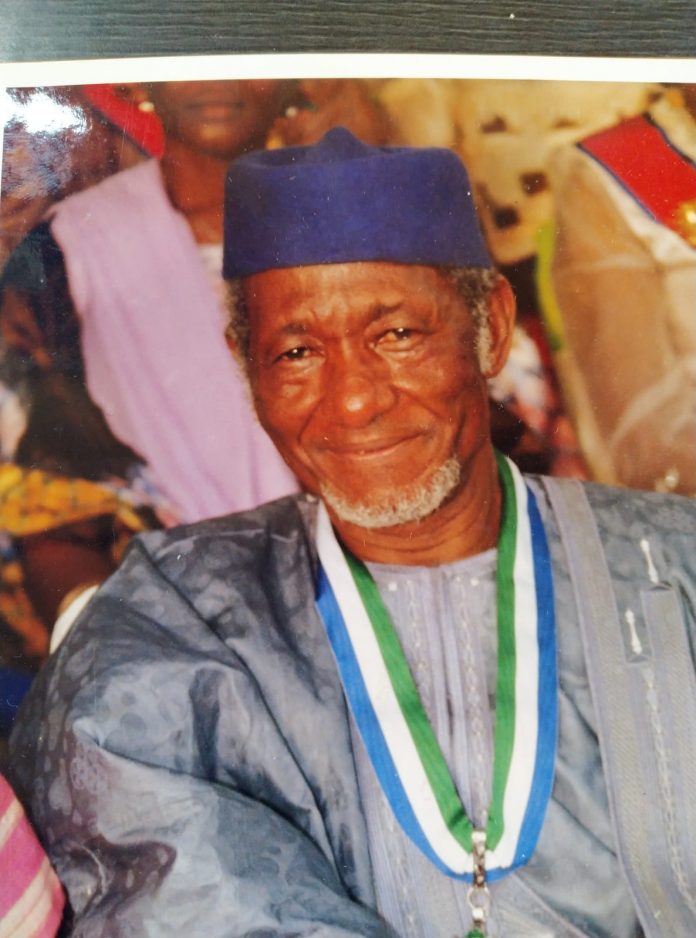 Other relatives include Hon. Victor B. Foh, former Vice President and wife, the Dumbuya, Silla,Saccoh, Bangura, Sesay, Kamara, Conteh, and Koroma. There will be a Quranic reading at his residence at 27 Gooding Drive Lumley on Monday 24th January at 4:00pm.

Final funeral rites (7th day ceremony) will be on Sunday 30th January at his residence.

Sympathisers may call at his residence at 27 Gooding Drive Lumley.