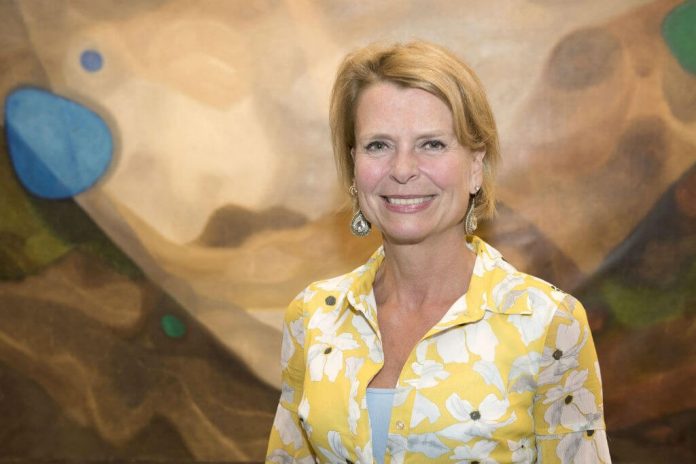 UN Women and the United Nations Population Fund (UNFPA) have announced the visit of their senior officials from headquarters and regional offices, respectively, to Sierra Leone this week.

Media advisories issued by both agencies today confirmed that the executives would be headlining several engagements, including the 10th Africa Conference on Sexual and Health Rights (ACSHR) at the Bintumani International Conference Center from June 27- July 1, with about 700 participants from across the continent attending.

Ms Åsa Regnér, UN Assistant Secretary-General (ASG) and UN Women Deputy Executive Director will be accompanied on the visit by Ms Oulimata Sarr, UN Women Regional Director for West and Central Africa. Both are already in Liberia, where they will be meeting with top government officials, including the Liberian President, His Excellency George Opong Weah and members of the UN Country Team there.

Ms Fabrizia Falcione UNFPA Deputy Director for West and Central Africa Region will also arrive in Freetown tonight as part of a week-long visit to the country. She will have an opportunity to familiarise herself with UNFPA’s programmes in Sierra Leone and will meet with Government officials, development partners, and programme beneficiaries.

“I am looking forward to being in Sierra Leone and engaging with Africa’s civil society organisations and other key stakeholders on critical thematic issues on gender-based violence and reproductive health and rights, but also to meeting with governmental and non-governmental partners and with beneficiaries of UNFPA’s programmes in Sierra Leone,” noted Ms. Fabrizia Falcione.

For ASG Regnér and Regional Director Oulimattu Sarr, their visit to Sierra Leone is aimed at strengthening and re-affirming UN Women’s support toward the advancement of gender equality and empowerment of women and girls with a view to furthering advocacy and partnerships in line with the development agenda of Sierra Leone and the Sustainable Development Goals (SDGs).

The UN Women Media Advisory noted that the ASG is expected to meet with His Excellency, PresidentJulius Maada Bio, Vice President Dr Mohamed Juldeh Jalloh, the Speaker of Parliament, Dr Abassa Bundu, the Ministers of Foreign Affairs, Gender and Finance, and members of the Female Parliamentary Caucus, and the Statistician-General. She will also meet with members of the Diplomatic Corps and Heads of the International Financial Institutions (IFIs) development partners, civil society organisations, women, and youth groups in Sierra Leone.

The three senior UN officials will also meet with the UN Resident Coordinator (RC) Mr Babatunde Ahonsi and members of the UN Country Team in Sierra Leone. Close to 24 international UN staff, mainly from UNFPA and UN Women, are also expected in the country for the Conference, where the RC will deliver remarks at the opening ceremony.

UNFPA’s Executive Director, Ms Natalia Kanem, is expected to address the Conference at the opening via video link. ASG Regner will make a statement at the closing ceremony, and Ms Falcione will participate in a panel on “Partnerships to End Violence: Centering Social Movements as the solutions for perspectives and commitments from Governments, UN agencies and donors.”