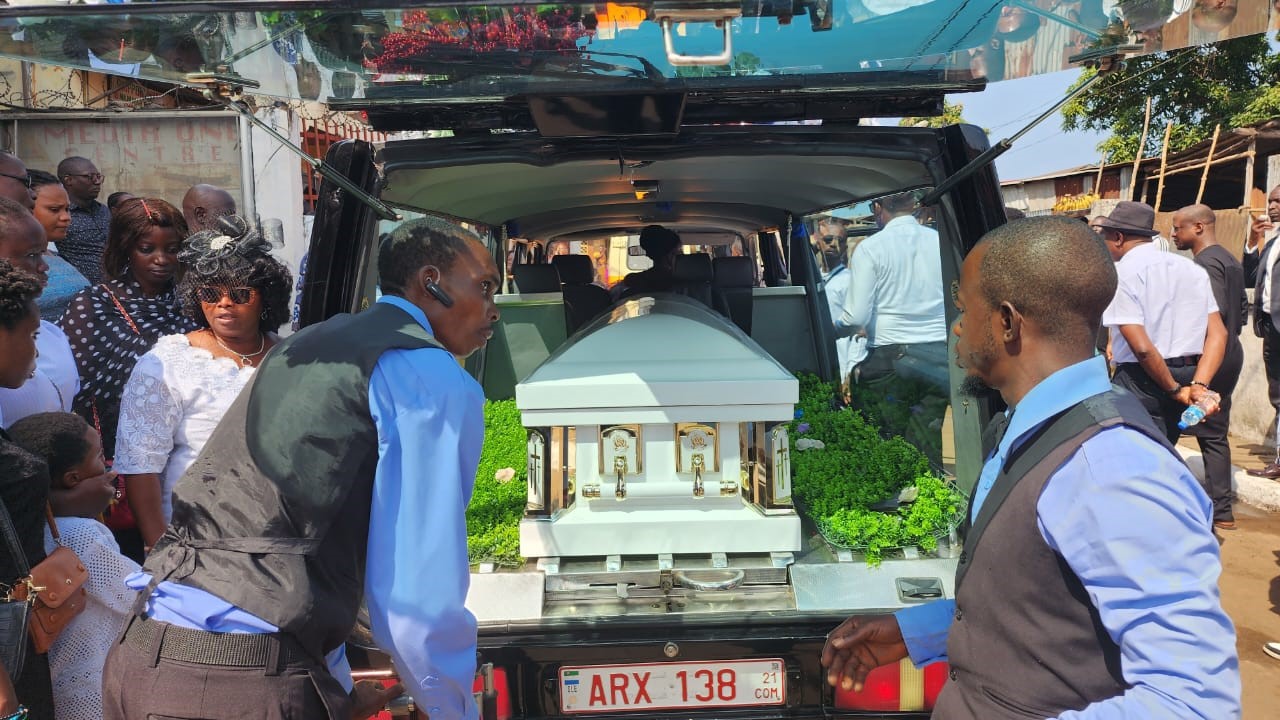 Prior to this, a vigil was held at St John Church Brookfields on Saturday, a laying out at his residence 44 Signal Hill Road in Wilberforce and at the Media One Center respectively where mourners pay tribute to the late journalist.

The Late Philip passed away on Wednesday, 28th December, 2022 at the Choithram Memorial Hospital in Hill Station, Freetown, after sustaining severe head injuries in a hit-and-run motor bike accident.

Till his death, Mr. Neville was the owner of the Standard Times Newspaper, Star Radio and TV – Media One Centre. He was also a former Vice President and Acting President of the Sierra Leone Association of Journalists (SLAJ).