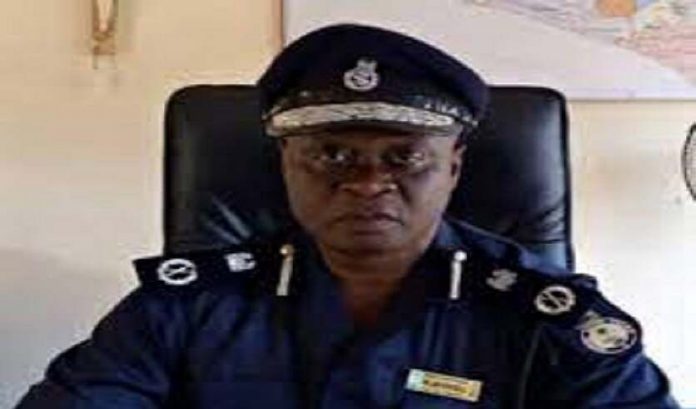 Before his new appointment, the new I.G served in many capacities in the police force, after joining the Police in 1993 as a Cadet Officer just after graduating from the N’jala University College with a Bachelor of Arts degree in Geography and Linguistics.

He was the Chief Security Officer to the late President Ahmad Tejan Kabbah for seven years and the Head of the Complaints, Discipline and Internal Investigations Department (CDIID) for fourteen months. He also served as the Personal Assistant to the Inspector-General of Police for seven months.

Fayia Sellu has worked as Local Unit Commander in various Police divisions including Goderich, Kissy, Kenema and the Bo-West Division. He also served as Commandant at the Police Training School and later head of Security at State House in 2018.

He served also as Contingent Commander for the UN Peace Mission for three years in Dafur where he excelled.

He has the credit of being the first SLP officer to attend an international course in Strategic Leadership in the Botswana Police College from September to December, 2008.