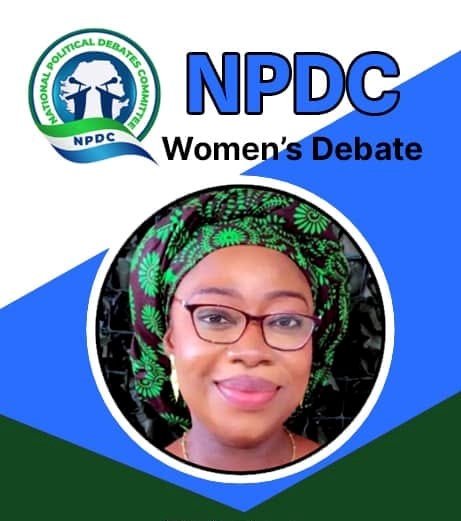 The National Political Debates Committee will today 19th January, 2023, at the Brookfields Hotel, hold a Women’s Public Debate on the Role of Political Parties in Implementing the Gender Equality and Women’s Empowerment (GEWE) Act 2022.

The Debate will discuss various topics but will particularly focus on ‘the role political parties play in ensuring the implementation of the GEWE Act 2022; and political parties’ role in promoting the inclusion and active participation of Persons With Disabilities (PWDs) in political parties.

Speaking to AYV last evening, one of the Speakers at today’s event, Mrs. Mariama Munia Zombo, representing the Sierra Leone People’s Party Women’s Council said she is well capacitated to thrill the audience with achievements her political party has made in the topics under review.

She said delivering talks on the above topics will be an easy ride for her, especially with the many achievements her political party has recorded before, during and after assuming governance.

On 15th November, 2022 the Sierra Leone Parliament enacted into law, the Bill entitled “The Gender Equality and Women’s Empowerment Act 2022”, for the development of Sierra Leone.