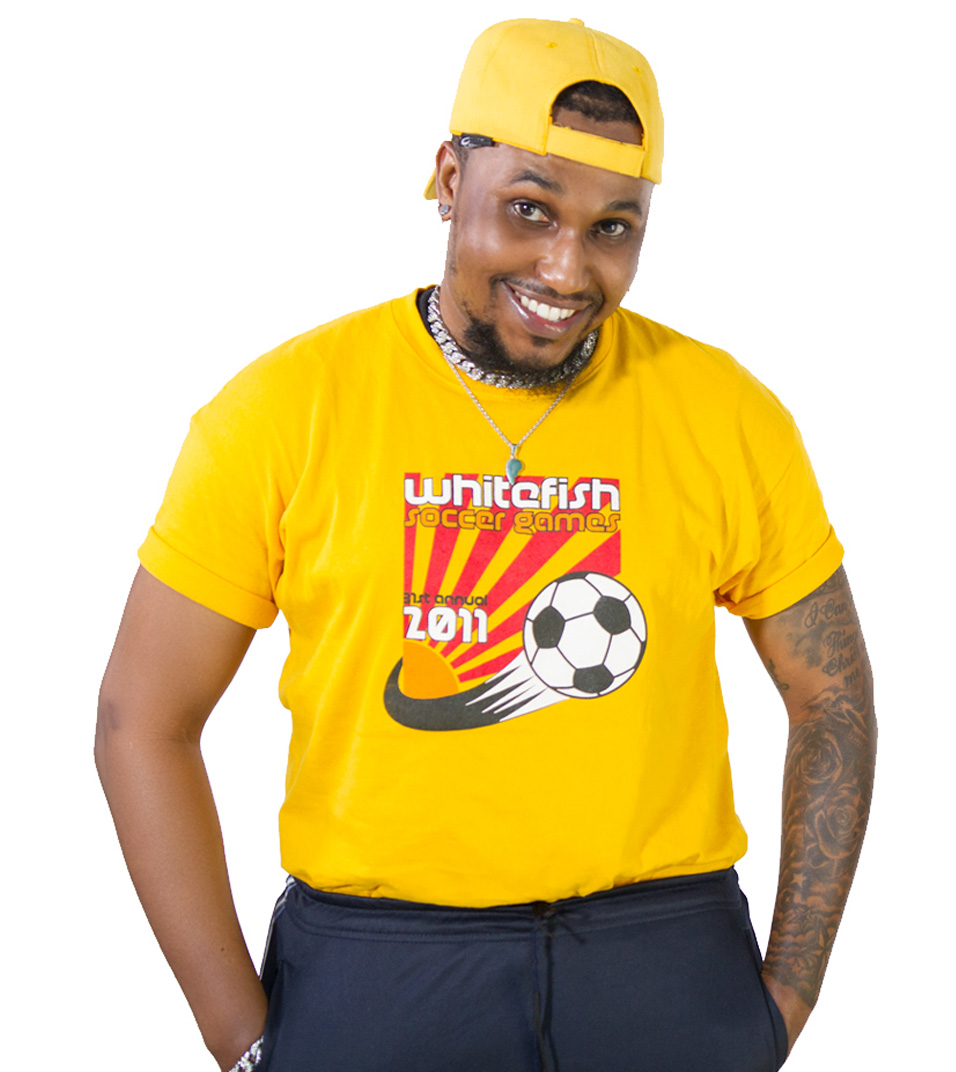 Facebook
Twitter
Pinterest
WhatsApp
John Kargbo, popularly known as “Jahny “, ”Dj Jahny” or “Big Flexa is an Entertainment TV/Radio presenter, producer, Disk Jockey and station artist at African Young Voices Media Empire (AYV) . This classy Dapper dapper 30 year-old handsome gentleman , who is widely known for his fashion sense , well crafted hair styles and fluent Presenting delivery , attended the Sierra Leone Grammar school and later studied Mass communication from Fourah Bay College, University of Sierra Leone.
He is one of the main presenters of AYV ENT NEWS, AYV CYPHER UNCENSORED, The HOT BOX, BITS ON THE SIDE and has produced two of the biggest shows in Sierra Leone: Big sister Fan zone and the Housemate Salone Fan zone show.
Jahny currently has the most popular theme song for AYV Titled “This is AYV” and it is considered as massive hit nationwide.