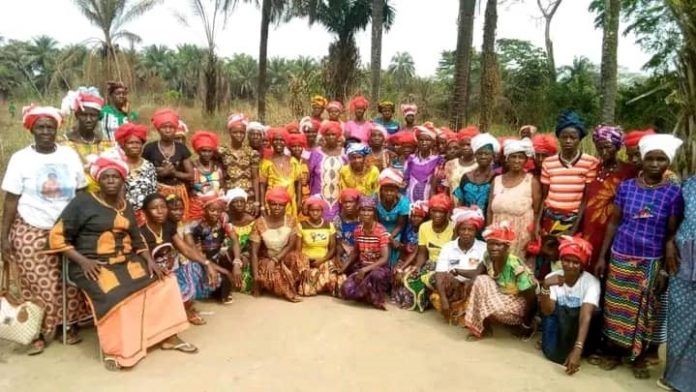 She said change has come in terms of traditions, especially in the rural communities, adding that the Soweis have realised that FGM in the Bondo society is harmful for women and girls.

The voluntary disarmament she said is a history breaking, as according to her, Tonkolili district according to the Demographic and Health Survey 2019 has the highest prevalence of FGM initiations and the most terrible in the country.