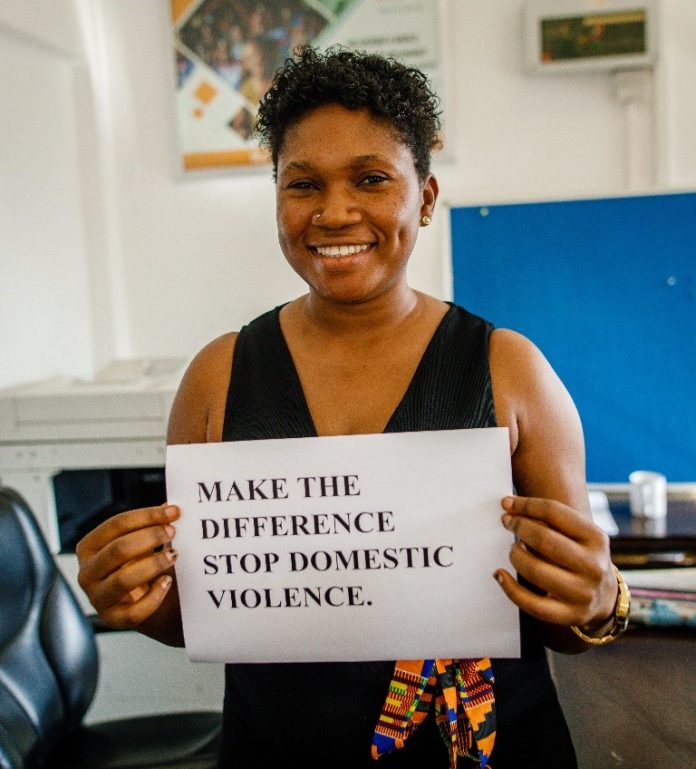 United Nations Population Fund (UNFPA) Sierra Leone has concluded activities marking the 16 Days of Activism Against Gender Based Violence in Sierra Leone. Ending gender-based violence and harmful practices is one of three transformative goals guiding the work of the UNFPA.

In Sierra Leone, UNFPA works with the Ministry of Gender and Children’s Affairs and partners such as Rainbo Initiative to support national efforts to prevent and respond to gender-based violence (GBV). This includes supporting the One-Stop Centres to address GBV in a number of health facilities across the country in collaboration with UN Women and with the support of Irish Aid and the UNFPA-UNICEF Global Programme to End Child Marriage.

Each year, UNFPA joins the Ministry of Gender and Children’s Affairs and UN and other partners in observing 16 Days of Activism Against GBV, an annual global campaign beginning on 25 November, the International Day for the Elimination of Violence Against Women, and concluding on Human Rights Day on 10 December.

To launch the 2022 campaign, UNFPA staff shared their personal commitments to empowering women and girls and pledged to continue to strengthen efforts to end GBV and harmful practices.

UNFPA also joined the UN Family and Government and development partners in a ceremony to mark the start of 16 Days of Activism. Other initiatives during the 16 Days observation included a training of youth corps members and Keke (tricycle) riders on GBV prevention, and organizing of a float parade to raise awareness on GBV together with the Ministry of Gender and Children’s Affairs, with support from the Government of Japan.

UNFPA also convened a training for health service providers on GBV prevention and sexual and reproductive health and rights with the Ministry of Health and Sanitation, and supported Rainbo Initiative in organizing a 25 kilometre walk in Freetown and a photo exhibition titled ‘What was she wearing’ depicting the story of GBV survivors to raise awareness on GBV prevention and response.

Commenting on the significance of 16 Days of Activism, UNFPA Representative, Ms. Nadia Rasheed stated that gender-based violence is one of the most pervasive and harmful violations of human rights, and highlighted that the annual campaign provides an important platform to raise awareness, mobilize advocacy and inspire action against GBV and all forms of violence.

Sierra Leone has made significant progress in strengthening laws and policies to address GBV, including through the Declaration of Rape as a national emergency in 2019 and enactment of the Domestic Violence Act, the Devolution of Estates Act, the Registration of Customary Marriage and Divorce Act, and the Gender Equality and Women’s Empowerment Act. GBV prevalence however remains high with an estimated 62% of women reporting that they have experienced physical or sexual violence.